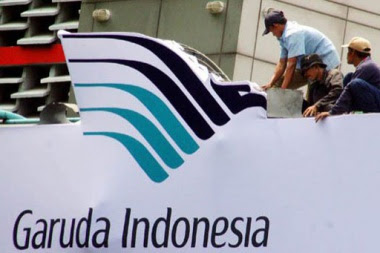 National flag carrier Garuda Indonesia has been recognized as ‘Best International Airline’ according to a recent independent survey of all major airlines throughout the world.

The customer satisfaction survey, conducted by research company Roy Morgan, ranked Garuda Indonesia ahead of other leading airlines, such as Singapore Airlines, Emirates and Air New Zealand with 91 percent of the 3,943 respondents being “very satisfied” with the airline’s products and services.

“We are thrilled to receive this award, as it endorses Garuda Indonesia’s transformation and progress toward becoming one of Asia’s leading airlines. This valuable recognition by our Australian customers motivates us even further to deliver the highest standards of service on the ground and in the air," Bagus Y. Siregar, Garuda Indonesia’s senior general manager for Australia and the South West Pacific, said in a statement sent to The Jakarta Post on Tuesday.

The Roy Morgan Customer Satisfaction Award comes after a string of accolades, including the four-star rating by Skytrax, the global benchmark for airline service standards, in 2009.

Garuda Indonesia was also named the World’s Most Improved Airline at the Skytrax World Airline Awards in Hamburg, and Asia’s leading service quality airline by the Center for Asia-Pacific Aviation (CAPA) in 2010.

All awards recognize the success of Garuda Indonesia’s Qantum Leap program, which includes the revitalization of its existing fleet and the introduction of “The Garuda Indonesia Experience”, the carrier’s service concept that offers a uniquely Indonesian level of service both in-flight and on the ground.

"Garuda Indonesia will continue to invest in enhancing its service offerings in order to become a five-star carrier by 2015," Siregar said. (nfo) 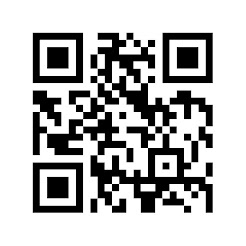 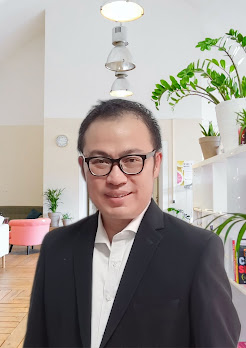 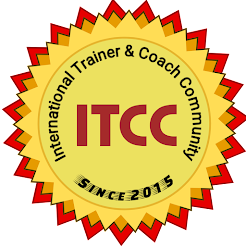